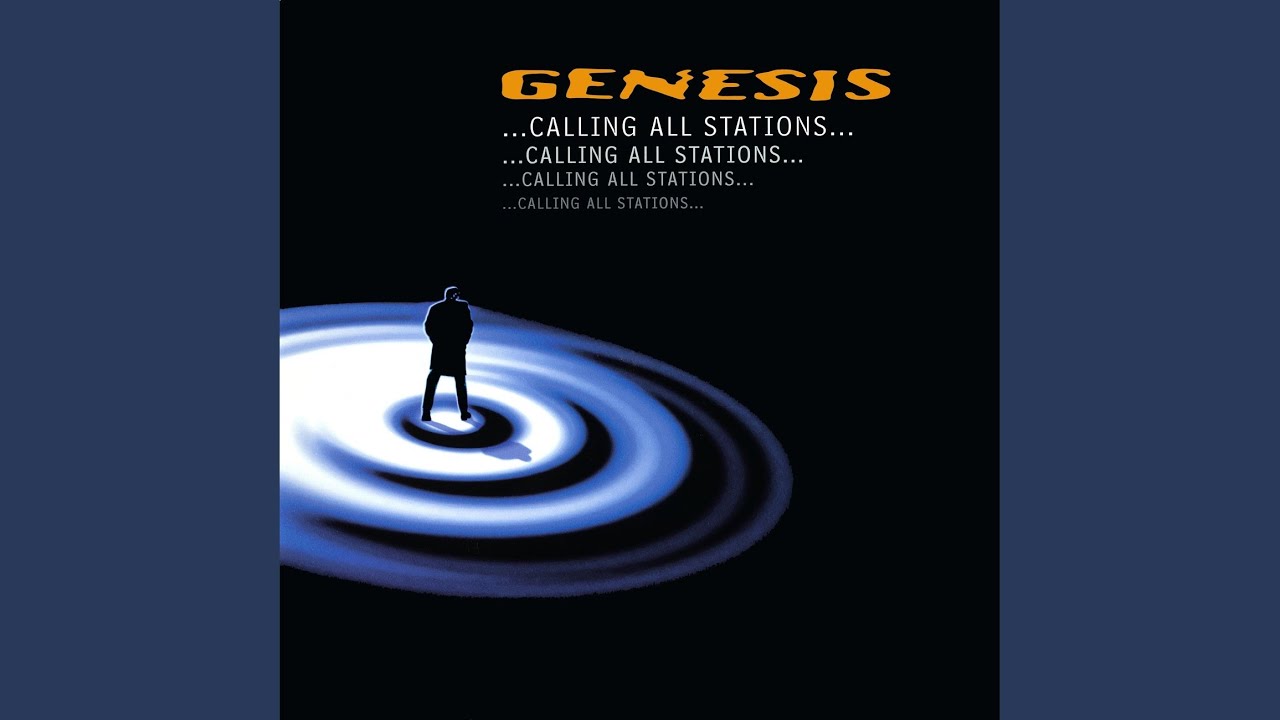 While Calling All Stations sold well throughout Europe, it failed to find an audience in the United States, despite an elaborate publicity launch at Cape Canaveral in Florida. Steve Knopper reviewed the album in the Chicago Tribune , calling it "a formless blob of synth sounds" and asserting that new singer Ray Wilson has "no confidence or personality, let alone the vision to stave off his bandmates' meandering ideas".

Both also commented on the album's odd mix of art rock and pop, saying that it failed to capture any of the likeable elements of either genre; Rolling Stone summarised it as "a Mike and the Mechanics artrock album". All songs written by Tony Banks and Mike Rutherford , except where noted.


The European tour had the songs from the Phil Collins era transposed to a lower key to accommodate Ray Wilson's lower vocal range, something Tony Banks and Mike Rutherford had to work out during the rehearsals. In the reunion tour this was done again, but with Phil Collins on vocals. As a result of poor ticket sales in North America, the American leg of the tour was cancelled. Following the conclusion of the European tour , Banks and Rutherford put Genesis on an extended hiatus, leaving Calling All Stations as the band's last studio release. Ray Wilson was keen to continue and has continued to include Genesis songs from all eras on his solo tour, including touring a "World of Genesis" set.